@jamesevans,
I’d gratefully appreciate it if some of these can be ticked off the list.

Update of where we are with investigation:

Windsor Court / Hornchurch Hill, the route 81 stops and route 331 stops
This is an issue to do with an inconsistency with the naming of bus stops between TfL and the out-of-city local authorities. To be honest, this will require a lot of work between London Buses and the local authorities for out-of-boundary stops to agree a way to harmonise the naming of these.

B11 & 440
The Journey Planner team are going to attempt to re-import the schedules for these routes so that this can be resolved. Hopefully the correct stop sequence will be reflected in next week’s data build.

364, 335/B16, S4, 192, 40 473/474
It appears that there are incorrect entries in the code mapping between the London Buses systems (iBus, Countdown etc) and the NaPTAN dataset. We will ask the owners of that dataset to update the stops so that the correct mapping is in place.

Others
We’re still investigating these issues and will update when we have more.

Thanks for the changes, your amazing. 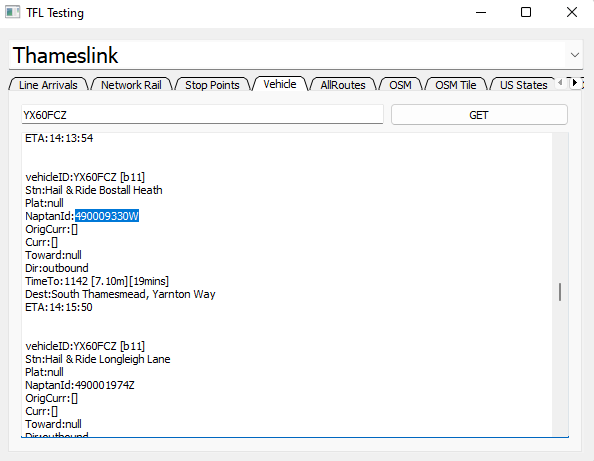