In the Countdown feed at the moment, route 214 is showing DestinationName as “Liverpool Street, Eldon Street” but DestinationText as “Moorgate”.

The TfL website meanwhile shows the 214 as only running to Moorgate (although data seems to show nothing going further south than Islington Angel for some reason at the moment).

I know there was a suggestion that the 214 was going to be re-extended back to Liverpool Street at some point in time, was this pencilled in but then postponed?

Given that Eldon Street is directly above the Liverpool Street/Moorgate Crossrail station, I’m not sure that there is much of a distinction anymore between Liverpool Street and Moorgate stations… 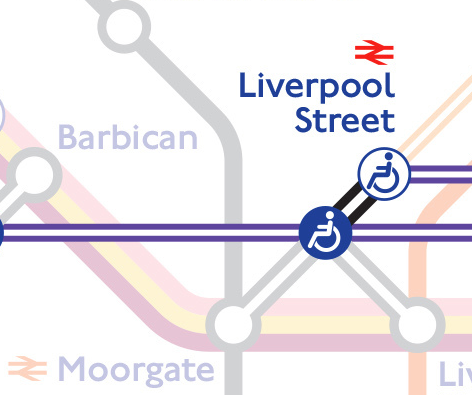 I’ve raised this with the Countdown team.

I’ll let you know when they get back to me.

Correct but as the 214 finishes at Moorgate Finsbury Square, there is a bit more, admittedly a teeny bit more of a difference!