I really couldn’t have put it better myself. I just bought some Noise Cancelling Headphones because these announcements are so annoying.

Yesterday I arrived on the DLR platform at Stratford just in time to see my train back to Bow Church depart so had to wait for the next one. Before the pandemic the wait was no more than five minutes but since 2020 that’s doubled, annoyingly, so I had nine minutes to hang around. And the announcements almost never stopped.

I always like “please us all available doors”. What am I? A photon?

And “please use the full length of the platform” at Tottenham Hale. Also quite a difficult feat for somebody without unusually long legs.

That platform has room for 10-12 carriages – but was on at least one occasion immediately followed by the announced train arriving with only four carriages.

I can understand this can be quite frustrating, however, station announcements are not something we really get involved in within our team and are usually something that is set out by my colleagues in the operational railway(s).

If you haven’t already, I would advise you provide this as official feedback so it can be looked at properly by the right people.

I’ve done as you suggested.

The ones I got are the Google Pixel Buds Pro and yes, they work much better than you might expect. Clearly, you need to be listening to something (I like my acid-house-pop whilst travelling) to make it work.

I expect the problem with the announcements is that they’re not controlled by anyone who ever visits the station: it’s software that triggers messages stored in a local device on the station. The system LOROL had me look at once had a device per platform so they could make platform specific ones (“stand well away from the edge of platform 2, the next train does not stop at this station”) as well as the general purpose ones ( “CCTV operate in this station for your safety and comfort”).

The software allowed the devices to play default messages when there weren’t specific ones to playout often in-sync. The Stratford ones, I guess, are combinations of three systems: one for the London Underground, ones for the Greater Anglia/Overground/Liz Line and ones for the DLR. You can often hear the “BTP sorted” message in different voices being played to different areas of the station at the same time.

I would bet my last pound that the recollection of that message (which was supposed to be anti-terrorism) when people need to contact the BTP is probably near zero.

So “is formed of” => has , “for a change of drivers to take place” => “to change drivers” (and drop the nonsense about the wait being short, because it’s usually 3 minutes and sometimes even a lot longer).

Ah yes, whatever happened to the http://www.plainenglish.co.uk/ ?

Quite why trains have to “terminate at” rather than “go to”. I guess it just to use technical (“staff”) terms just to confuse non-English speakers on every opportunity. 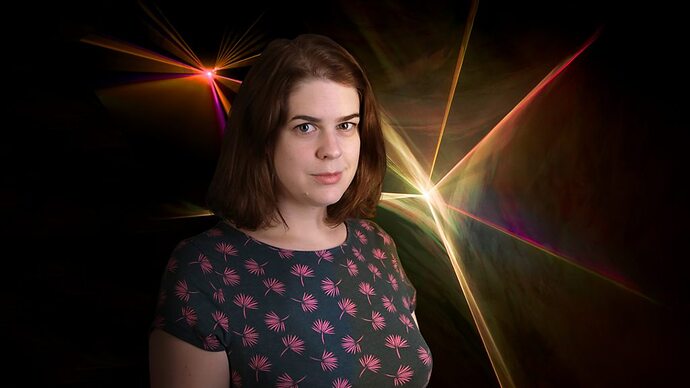 Not sure about that one, Brian. “Does this train go to Kings Cross?”. Yes, but it doesn’t terminate there. “Go to” is just a shade ambiguous.

I always like “please us all available doors”. What am I? A photon?

“Go to” is just a shade ambiguous.